At the occasion of the M42 official EC Review meeting on the 20th of June 2022, the LEMON consortium partners gathered in Palaiseau, France, at ONERA premises, after a long time of remote meetings due to the Covid-19 pandemic.

The official project Review 2 meeting, held under the supervision of the EC Project Officer, Florence Beroud, and the external reviewer, Maria Losurdo, was opened by the visit of ONERA laboratory, where several units were showcased: alignment bench, OPO, second harmonic generation stage, Wavil breadboard and telescope. Then, during the meeting, partners presented the progress in each work package, the challenges and the mitigation actions implemented.

One year before the project end, which will occur end of June 2023, significant develpments have been performed in the manufacturing and assembly of the LEMON DIAL components and sub-systems. The overall instrument mechanical integration is expected to be achieved by August 2022.

In parallel, LEMON partners are already preparing the ground-based validation campaign as of autumn 2022 and the airborne demonstration campaign in spring 2023.

The LEMON instrument will be validated in Palaiseau between November 2022 and March 2023. First, CO2 range resolved DIAL testing will take place, over November and December 2022. The results will be compared to the ones obtained using an in-situ instrument (Picarro) available at ONERA facility, placed on the ground. As a second step, water vapour range resolved DIAL testing will take place in January and February 2023; the results will be compared to those obtained from the meteorological ground station and water vapour instrument of CNRS SIRTA, located at Ecole Polytechnique, close-by ONERA facility. If these results are satisfactory, the ground test campaign will be pursued with HDO DIAL testing, in comparison with an HDO Picarro instrument, which will be deployed at ONERA by LEMON partner University of Bergen (UiB) in March 2023. This ground testing phase is long and is extended over several months over the winter, which allows to be able to analyse and correct possible sources of bias, as well as it allows to perform tests in different aerosol load conditions.

Finally, the LEMON TRL6 airborne demonstration campaign will be launched end of May 2022 in Southern France. LEMON DIAL will be tested on board of an ATR-42 aircraft in collaboration with Safire.

In parallel to these developments, partners are also working on the definition of a roadmap towards LEMON future space mission integration, which will be further consolidated over the last project year and presented at the LEMON public final event in June 2023.

Stay tuned about the LEMON project developments by following our website and LinkedIn page.

Picture: LEMON consortium, the EC Project Officer and external reviewer at the M42 Review  Meeting on the 20th of June 2022 in Palaiseau. 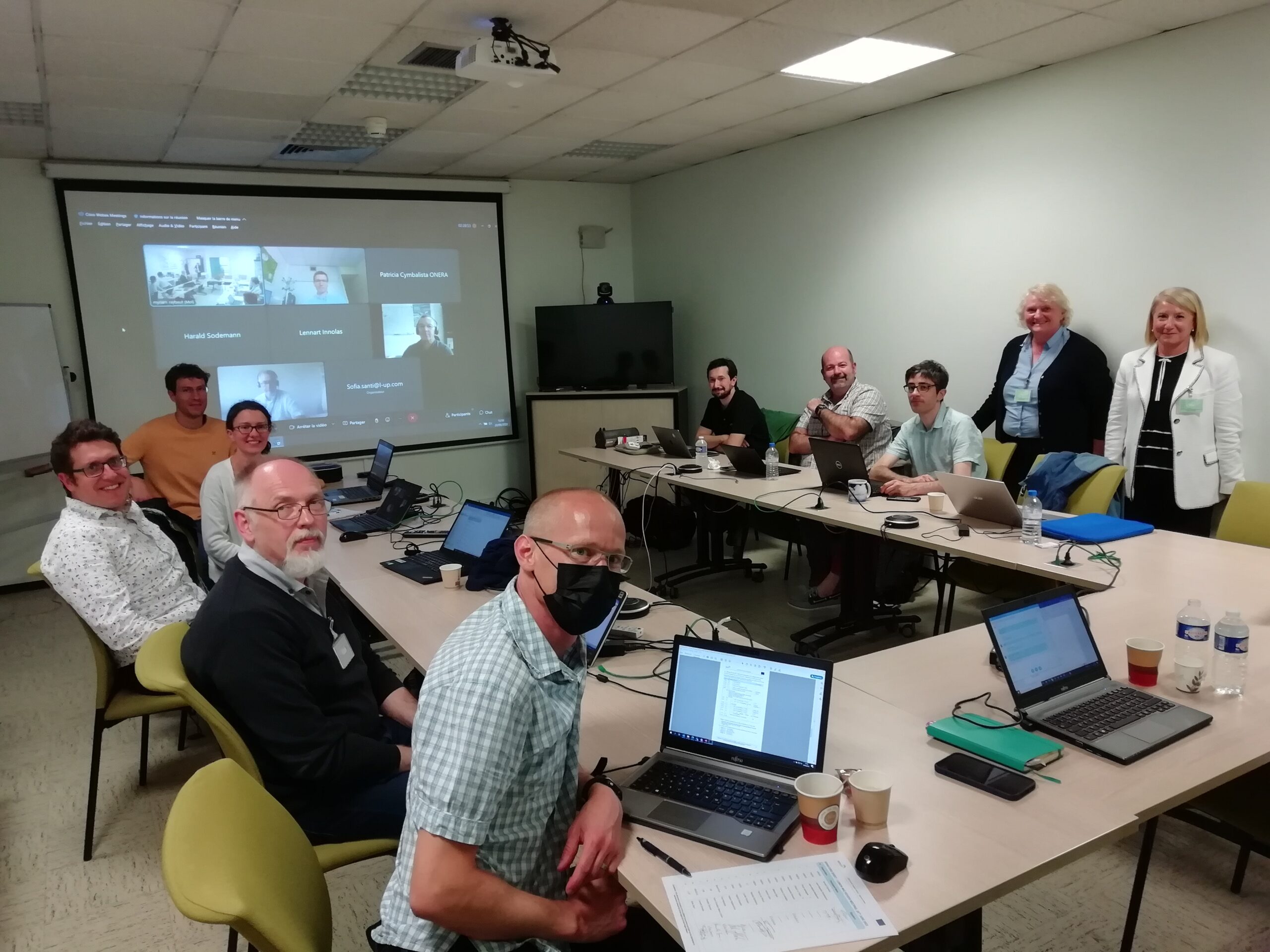